Marmara Panda (Marmara White) is another marble variety that is extracted from Marmara Island Saraylar Town in Balikesir.

The history of the Marmara marble, having been used by many civilizations from the Roman times to the Ottoman period, goes back to the 9th century B.C. The Marmara marble has given life to countless historical structures ever since.

It is known as Panda White marble, Bianco Striata marble, and Milky White, which are different names because it is one of the known marble varieties.

Due to formation reasons, the Marmara marble is anti bacterial and thus is often preferred in places where hygene is prioritized, such as Turkish baths and bathrooms. In addition, due to it being a stone with high endurance, it is strong against climatic conditions and is fit for use
outdoors. 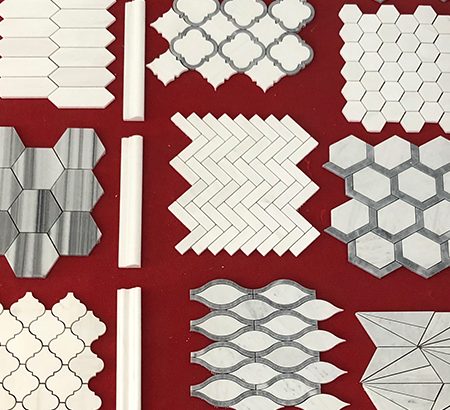 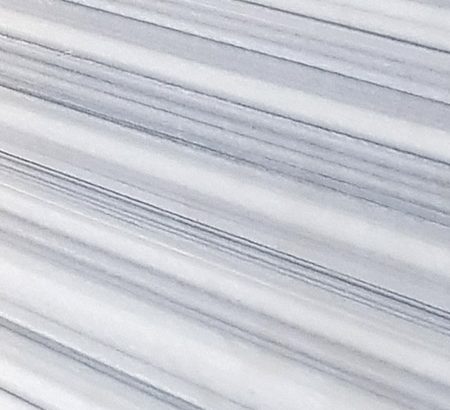 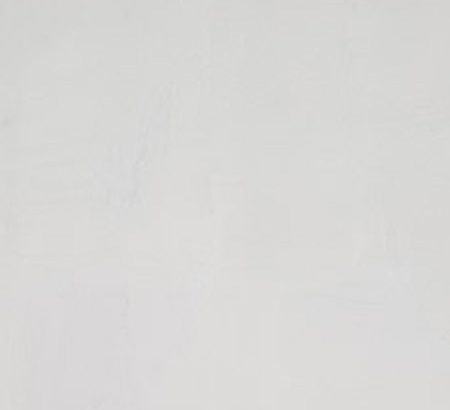 We find and process the best marble of Marmara Island